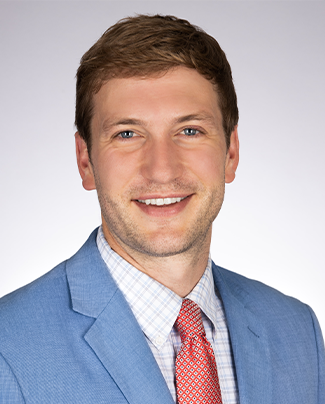 For Whittington, representing injured people is precisely what he wanted to do as a lawyer.

“Sometimes people get into situations where they’d like to help themselves but can’t and they need someone to help fight those battles for them,” he says. “Being able to do that for people is very fulfilling.”

“In a lot of situations they’re out of work, there’s no income coming in and they can’t pay for their medical treatment so they’re not getting any better. It’s important to take a step back and put yourself in their shoes and then figure out what they need and how to help them achieve that.”

In representing injured workers, Whittington handles every step of an oftentimes lengthy claims process that can seem daunting. “A lot of times, people know what they want and what they may be entitled to,” he says, “but they don’t know how to get from point A to point B, and that’s what I try to help them do.”

The keys to being a good workers’ compensation lawyer, he says, are patience and empathy.