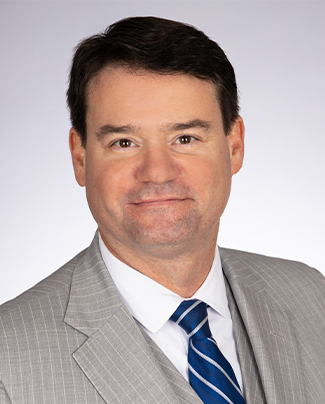 A lifelong North Carolinian, Cochran knew from his high-school days in High Point that he wanted to be an attorney. He received a B.A. degree in economics and African-American studies from the University of North Carolina in 1999 and then enrolled at the Norman Adrian Wiggins School of Law at Campbell University.

As a second-year law student, Cochran started working part-time in the law firm he now manages. During his third year in law school, he was actively handling some aspects of trial work for the firm and then joined as a licensed attorney after getting his J.D. and passing the bar in 2002.

Cochran believes that the key to success in representing injured and disabled workers is communication.

“It means doing your very best to make sure that they’re up to date on the occurrences in their own claim,” he says, “and also that they understand what is happening through the workers’ compensation process, which can be very complicated.”

“I’ve represented thousands of people, many of them working in the same kinds of places and suffering the same kinds of injuries, and so I’ve seen a lot of the same scenarios happen to a lot of different people,” Cochran says. “Fortunately, I’m in a position where I can describe to them how certain situations can result in certain circumstances and be able to give them a lot of information to help them make an informed decision.”

His years of experience in the area of law provide a depth of perspective that can be very helpful in explaining to clients what they should expect as their case moves forward.

Several of his workers’ comp and personal injury cases have concluded with seven-figure resolutions in favor of his clients.

A frequent speaker at conferences and legal education forums, Cochran has also gained a number of professional honors and recognitions. He has been named as a North Carolina Super Lawyer each year since 2009 and listed in Best Lawyers in America since 2013, both legal publications that recognize professional excellence.

Cochran’s commitment to the community is not limited to the legal representation that he and his legal team provide to residents. The firm devotes resources to a project called Doing Good, in which it provides TV air time and publicity for area nonprofit organizations. In addition, Hardison & Cochran is a corporate sponsor of Carolina Tar Heel Football and uses that opportunity to help publicize the Autism Society of North Carolina. During one home game each year, the firm promotes the work of the Autism Society via field recognition and information in the game program and other publications. 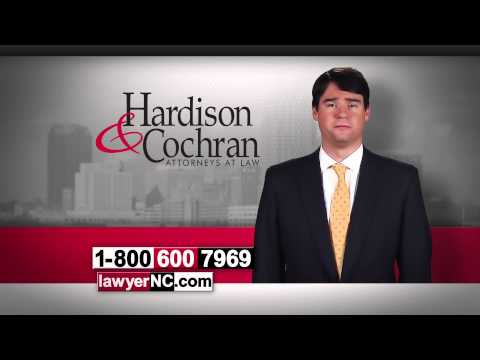 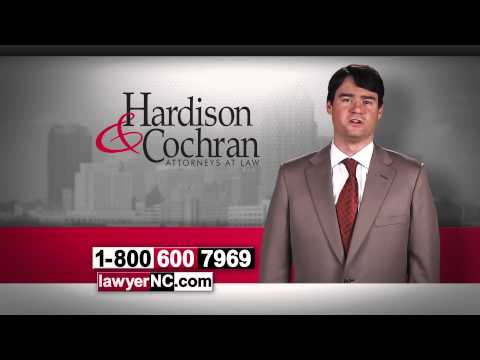 Honored to Be Your Workers’ Comp Attorney 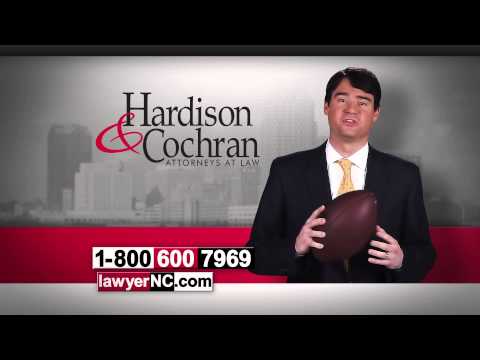 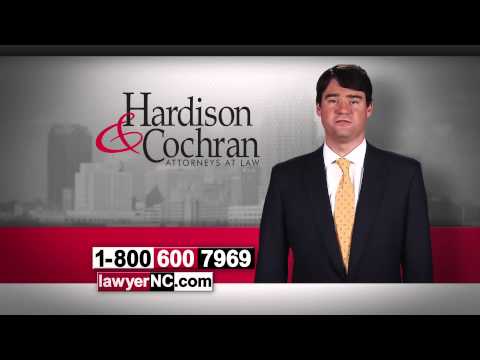 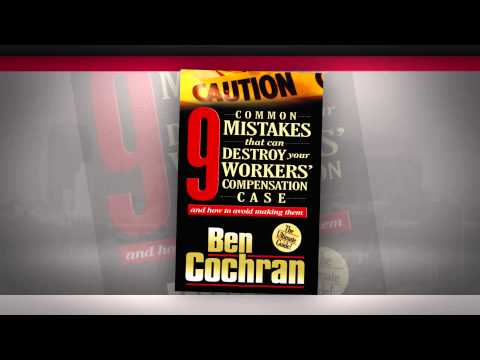 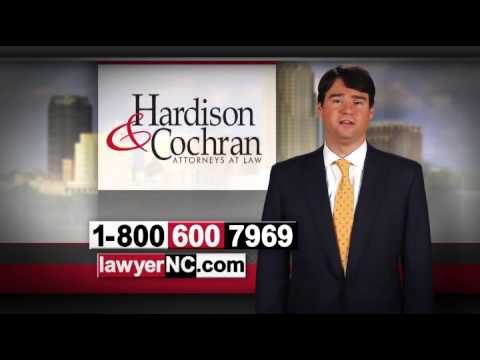 This is Your Money We’re Talking About 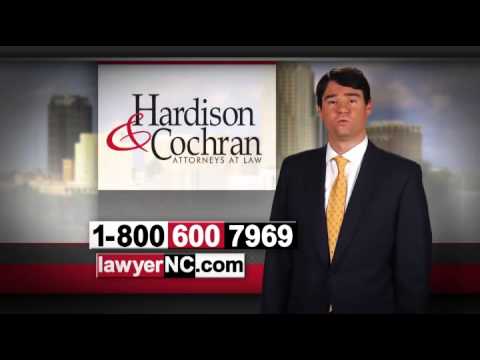 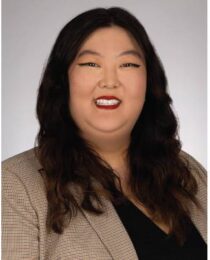