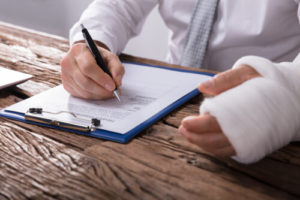 More than 125 people died in work-related accidents across North Carolina in 2014, federal statistics show. North Carolina was one of 24 states to report a higher number of fatal work injuries in 2014.

Federal work safety regulators working with private industry have taken steps to reduce the number of workplace injuries and fatalities in recent decades. But too many workers in North Carolina and across the U.S. continue to sustain injuries or get killed on the job, often in accidents that could be prevented by more emphasis on safety in the workplace.

Workers compensation covers injuries (including fatal injuries) and illnesses resulting a specific workplace accident as well as injuries or illness that develop over a period of time that are directly related to your employment. A North Carolina workers compensation attorney can assist you in filing a workers’ compensation claim or appealing a claim that has been denied.

North Carolina reported 128 fatal occupational injuries in 2014, according to the Bureau of Labor Statistics, including:

Of the workers who died in workplace accidents, 121 were men and 7 were women.

On a national scale:

Of the 4,251 workplace deaths in the private industry in 2014, 874 deaths or roughly one of every five worker deaths took place in construction work.

Eliminating these types of accidents would save the lives of 508 American workers annually, the federal agency says. 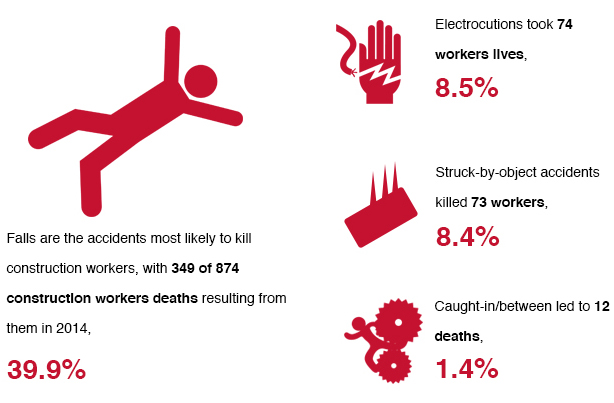 For the fifth year in a row, the failure of employers to require workers to wear adequate fall protection equipment topped OSHA’s list of the most frequently cited safety violations. 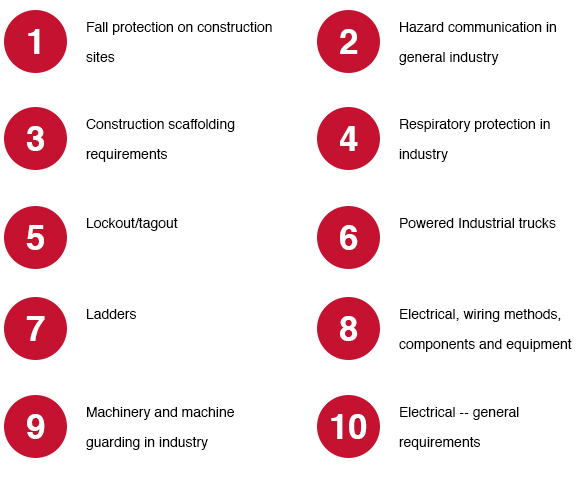 Have you been injured in a workplace accident in North Carolina? Hardison & Cochran is dedicated to helping injured workers receive the full compensation that they deserve after a serious workplace accident. Our firm takes this approach:

Hardison & Cochran serves injured workers and victims of personal injury accidents throughout North Carolina, including, but not limited to, Raleigh, Cary, Durham and Fayetteville.