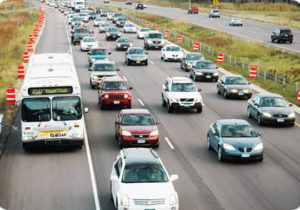 The aim of the program is to provide more reliable transit times, fewer missed connections for bus riders, reduced driver overtime, potential increased ridership and decreased operational costs for the bus service. The model being used is based off one which has been employed in Minnesota for over 20 years. It is also implemented in 10 other states including Virginia.

For more information on the BOSS program, please visit the Triangle Transit BOSS Website. This website has pictures of what to expect when the system is put into place and also a list of frequrntly asked questions.