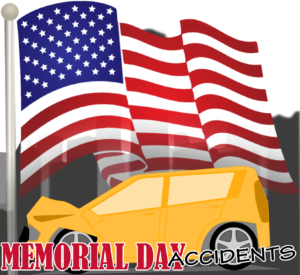 Memorial Day is known as the unofficial start of summer. Unfortunately, backyard cookouts, pool parties, lake and beach trips, and other celebrations of the season also lead to Memorial Day weekend being one of the heaviest periods of accidents each year.

Colonel Bill Grey, commander of the North Carolina Highway Patrol, says the month of May is one of the busiest travel periods of the year. Unfortunately, increased travel combined with a holiday celebrated with alcohol by many often leads to accidents. The NC Highway Patrol says it focuses on Memorial Day weekend as a part of its annual multi-agency initiative to fight drunk driving.

In 2014, the AAA motor club said 36.1 million Americans would travel 50 miles or more from home during the Memorial Day holiday weekend. More than eight in 10 travelers would be driving to their destinations. That was after a harsh winter, much like the winter of 2015, and with gas prices even higher than they are today.

Memorial Day is the last Monday of May, which is May 25 this year. The four-day weekend, May 22 to 25, does not have to be a deadly one for you or your loved ones because of drinking and driving or other accidents. 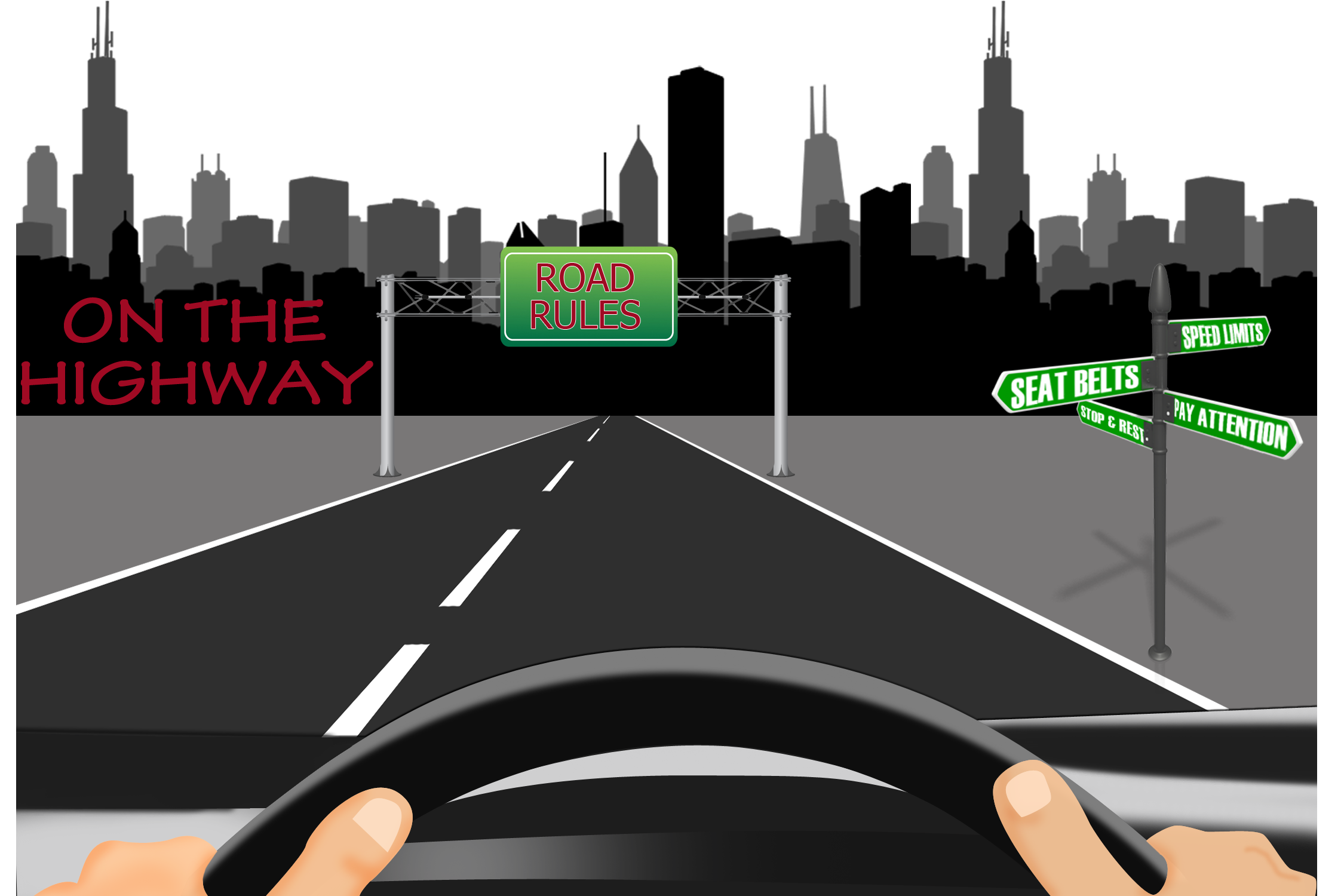 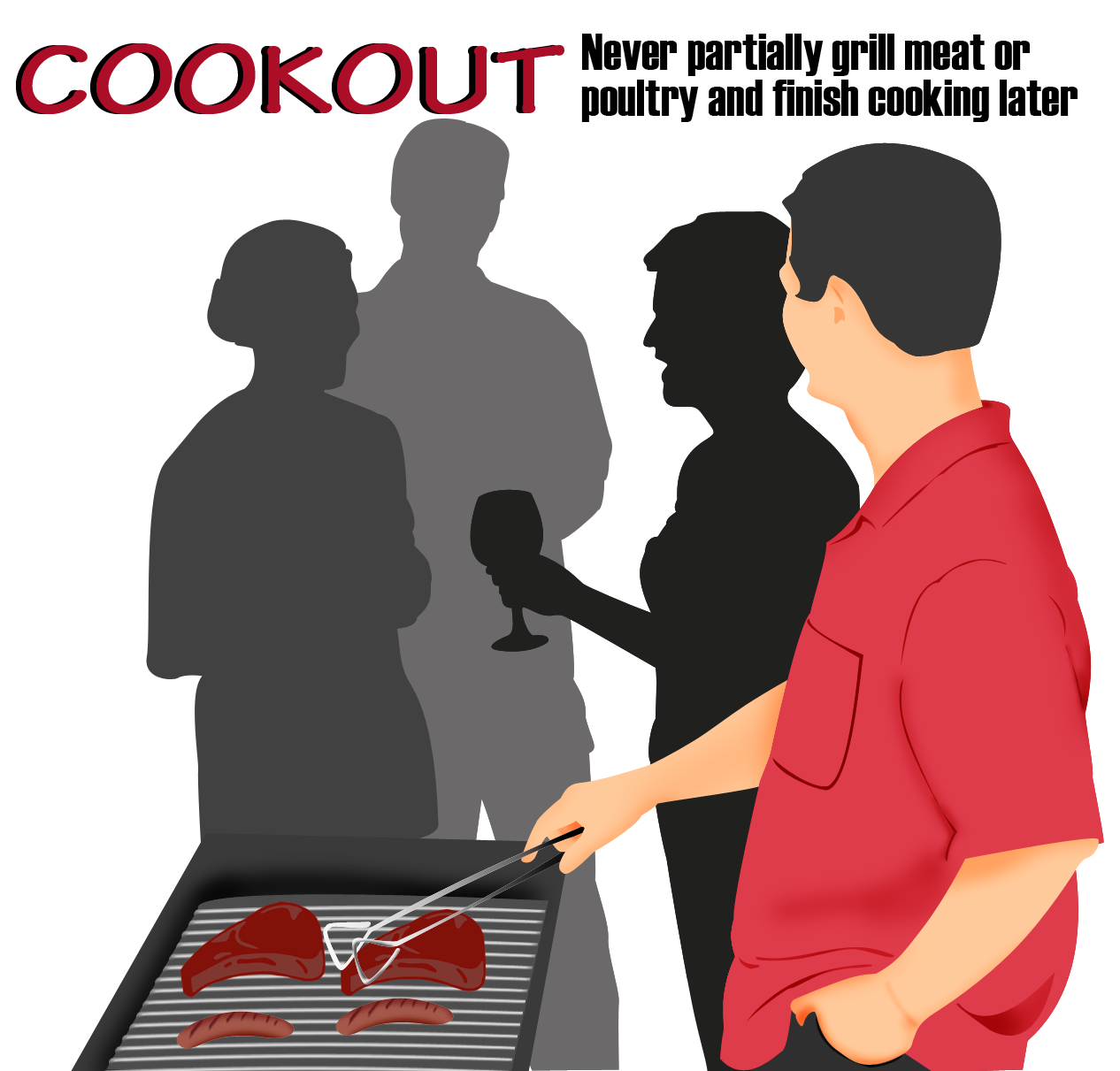 At Pools, Lakes and the Beach:

We look forward to the Summer of 2015 along with everyone else. Let’s start it with a safe Memorial Day weekend and keep it safe every long, hot day of the season.